A company's logo is a recognition mark for people; it is part of a company's branding. Without such small piece of art, the public will not be able to differentiate between companies, and therefore unable to expect a certain standard or quality from the company which they interact with. A logo, if designed effectively, can bring to people's mind the unique selling proposition of an organization, which inevitably promotes the company on a sub-conscious level.

If you are a graphic designer check these tutorials to get main idea of creation famous brands logos like Nike, Google, Adobe… 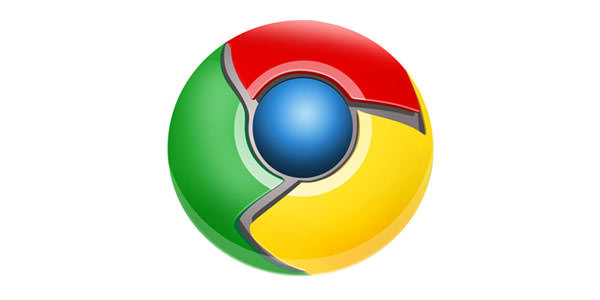 by ART-D
A detailed tutorial on how to create this awesome Google Chrome logo.

Create an Amazing Ad in Photoshop 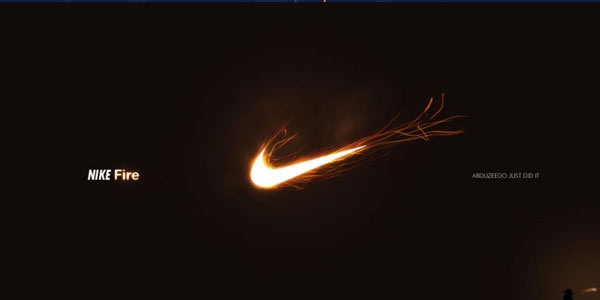 by Abduzeedo
This tutorial is just an exercise I did with my friend Cameron trying to create a Nike ad, it’s not commercial, it’s just because we love some of their ads and we’d love to be able to design one, maybe someday. So in this tutorial we will use some images and play with Blend Modes and Color Adjustments to create a really cool Nike Ad in Photoshop.

How To Make a Badass WordPress Logo 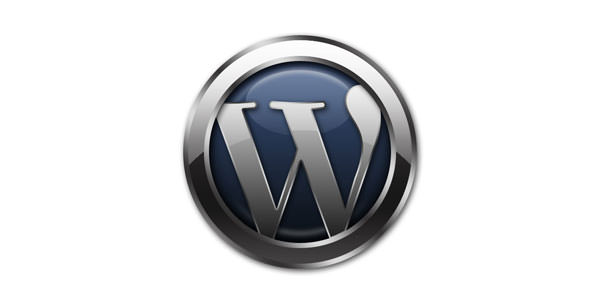 by Jon
I was in a store the other day and walked by a sign with a logo that had an amazing shiny/metallic look to it. So, I whipped out my cellphone and took a picture of it. I spent a while trying to recreate the look but came up with something a little different. I applied that look to a WordPress Logo. This is how I did it… 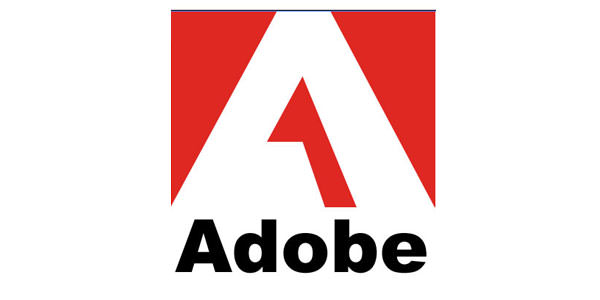 by adobeperson
We use adobe photoshop and other software so much that I thought I will create the famous Adobe image or text logo, so enjoy! 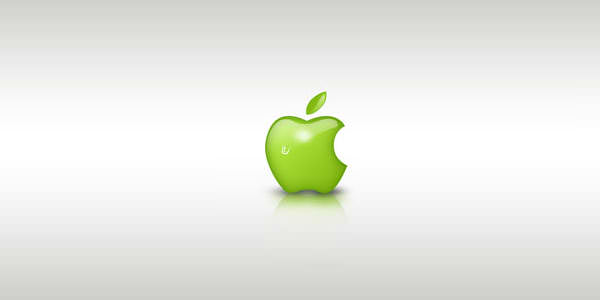 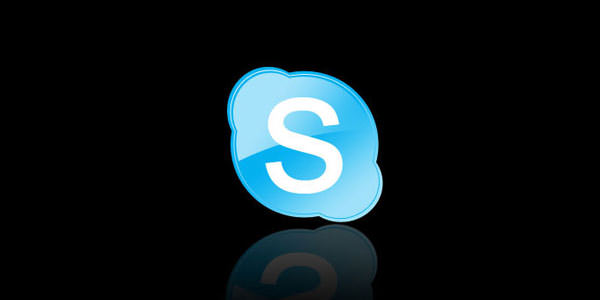 by ART-D
A useful photoshop tutorial to create Skype Logo. 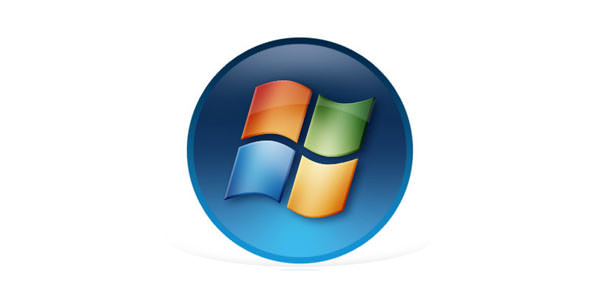 by PSD Graphics
Simple step by step tutorial – how to make Windows Vista Logo – Photoshop Tutorial. Learn how to make a mirror and glossy effects, and how to use Photoshop tools – gradient, pen tool, bevel and emboss, eraser tool etc 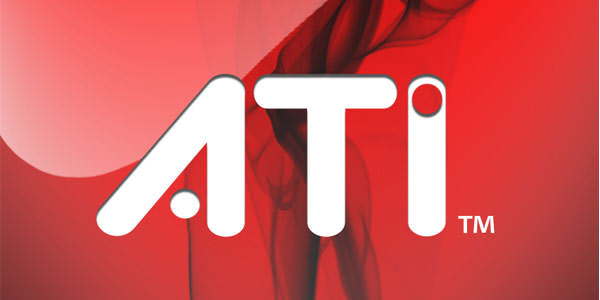 by Jeka!
Hallo and welcome in making the ATI LOGO tutorial. For this one we will use Photoshop and a mere mouse. We will use basic PS techniques and a little bit of layer styling. 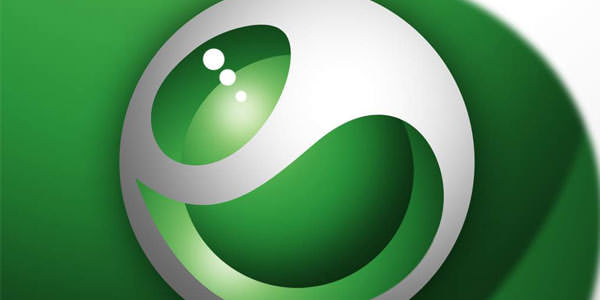 by Jeka!
In this tutorial we will make Sony Ericsson logo in about 20 minutes. Besides this you will understand how to save your time, changing layer styles and using the copies of your initial effect or form. So let’s go. 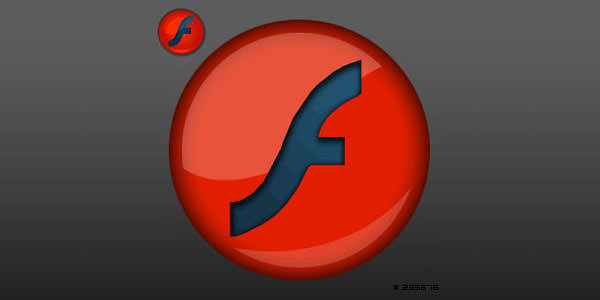 by MICK MOOLHUIJSEN
Duplicate the logo of Macromedia’s Flash, which I I have to use for school a lot. The logo is kinda simple to make and I will teach you how to make it. 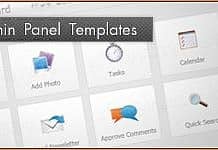 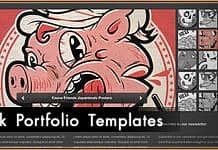 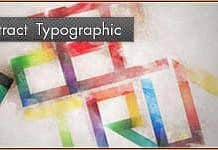 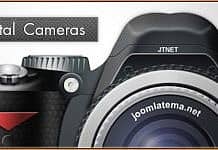 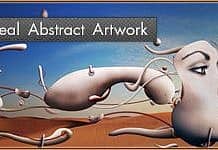