This light java script provides a simple function, which you can use to support responsive images on your web pages.
Why we need it? Responsive images natively aren't currently supported by web browsers and all available approaches, today, for adapting your pages to show the right size and resolution of images are hacks that compromise on one thing for another. It is important to understand what these compromises are before you pick a particular approach for your next project. 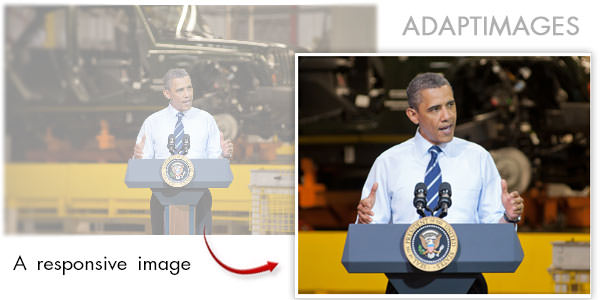 What this script cannot:

The default set of supported versions is ['l', 's'], but your page can override this by defining a data-img-versions attribute on the document's body which takes a space separated list of versions to support.

The noscript element must also define a data-alt attribute, the value of which will be used as the alt attribute of the img that is inserted in place of this noscript.

Script
Once the DOM has loaded, you can call adaptImages with the version you wish to show: adaptImages('l')
A more appropriate example could be: adaptImages(document.documentElement.clientWidth > 640 ? 'l' : 's')
Or if you've defined data-img-versions="large small large-2x small-2x" on the document's body, you could use this to support high pixel density devices, like Apple's Retina display: 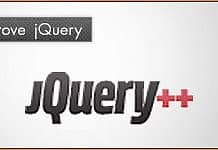 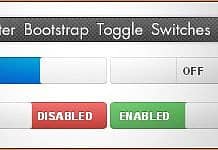 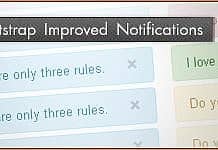 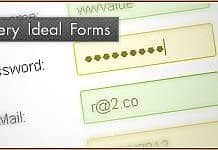 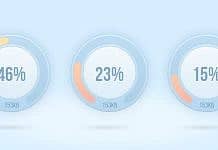 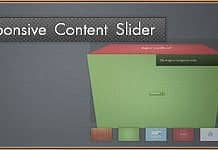