In the USSR there was a powerful tradition of photography, which brought up a lot of masters. In this collection - very different pictures: staged and documentary, metropolitan and provincial, funny and sad. But every image is a moment of life. Alas, nowadays there are more and more photographers, but fewer such powerful and lively photos... 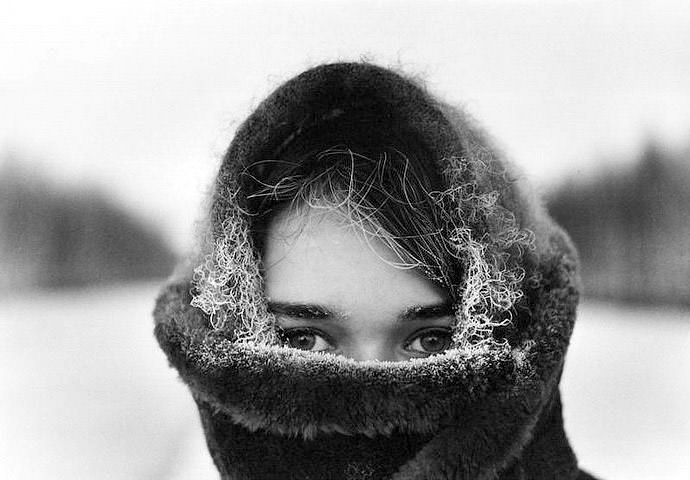 Mikhail Gorbachev is surrounded by deputies of the Supreme Soviet of the Union of Soviet Socialist Republics. USSR, Moscow, 1989. Photographer: Vladimir Fedorenko. 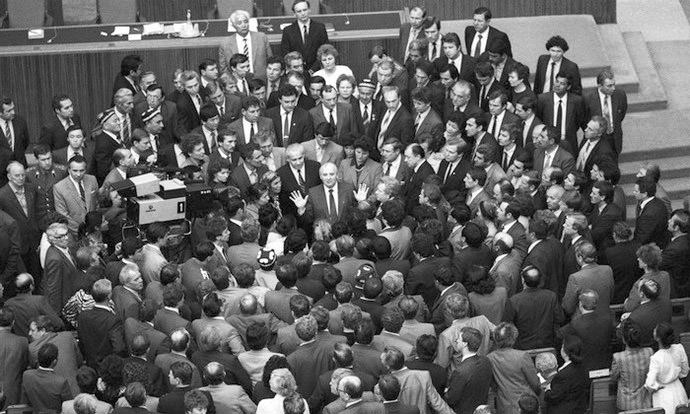 At the exhibition. Girl with a bag. 1960 year. Photo: Nikolay Tokarev. 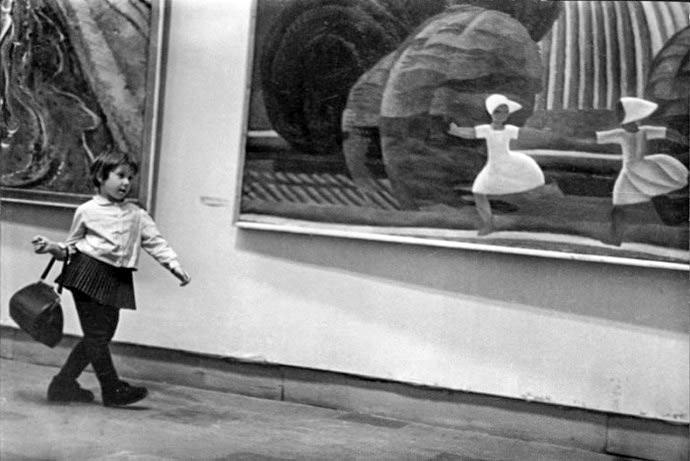 A teenager is playing with a dog on the beach. The USSR, Bashkiria, 1978. 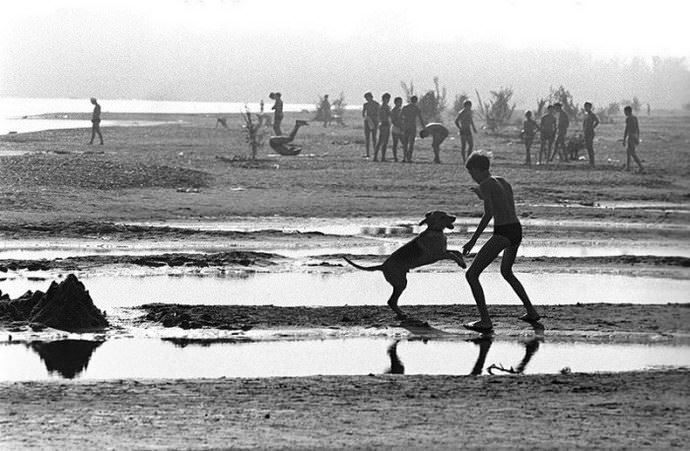 A little girl is playing with a ball early in the morning. The USSR, 1975. Photographer: Wilhelm Mikhailovsky. 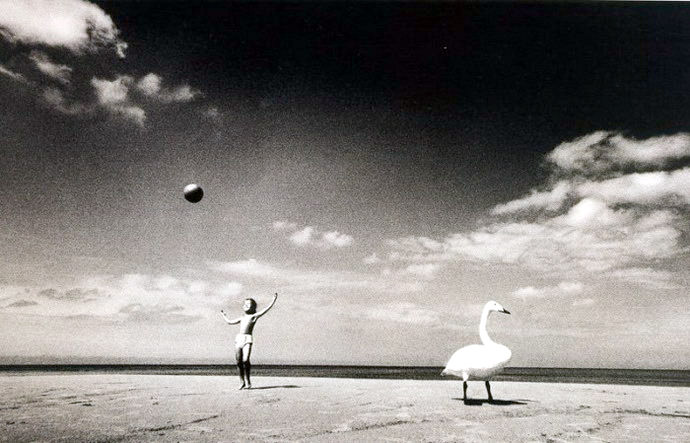 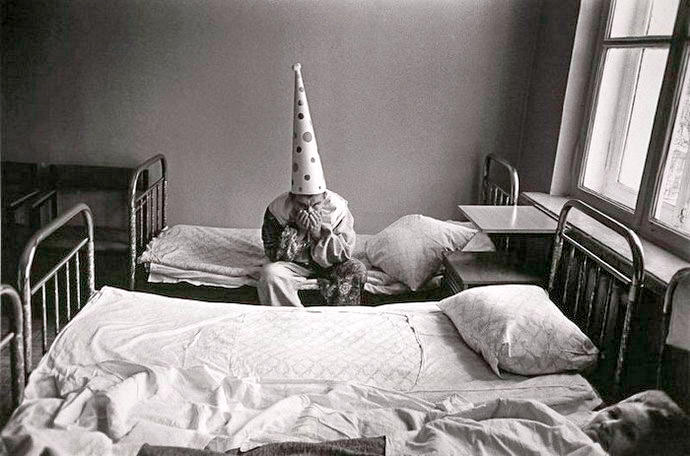 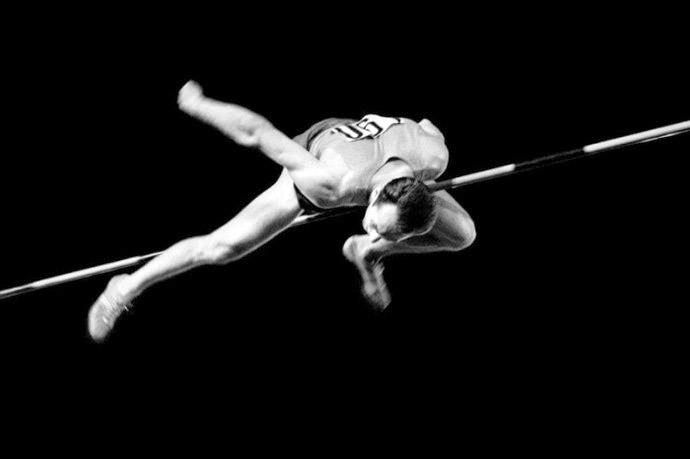 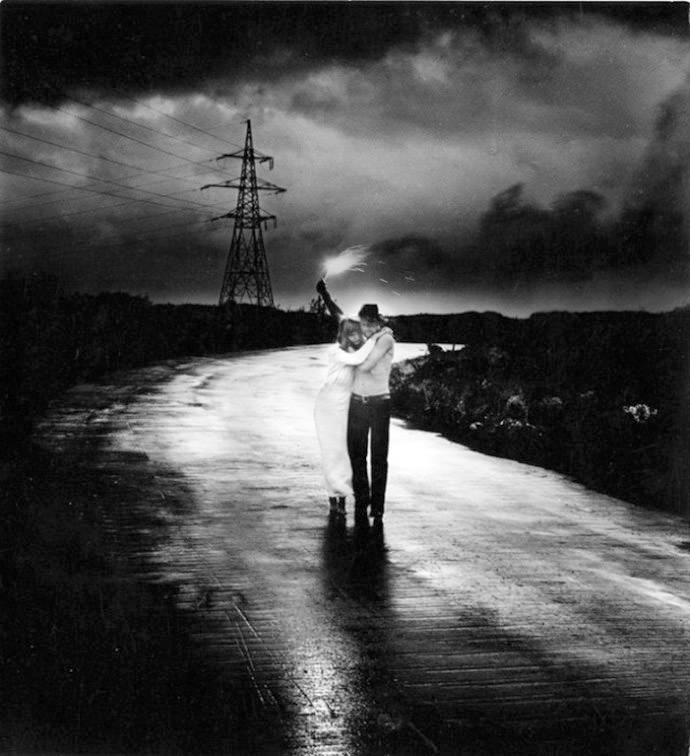 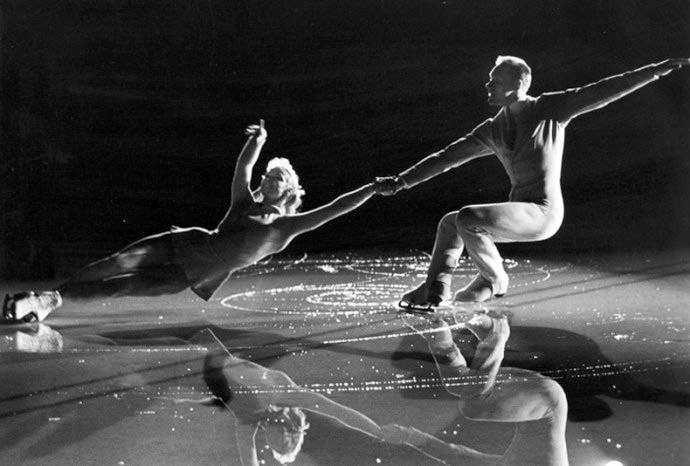 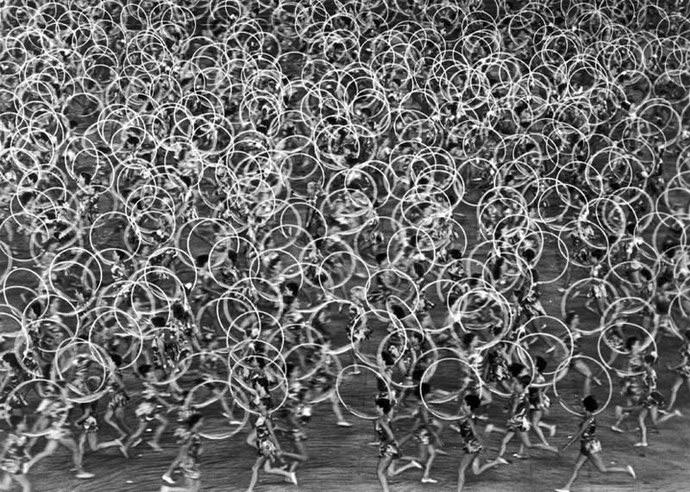 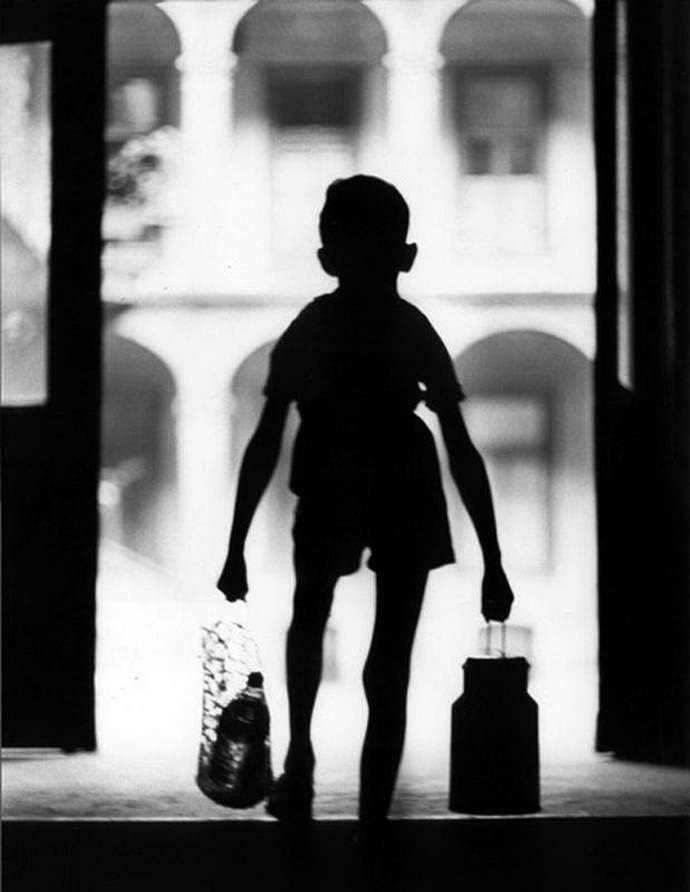 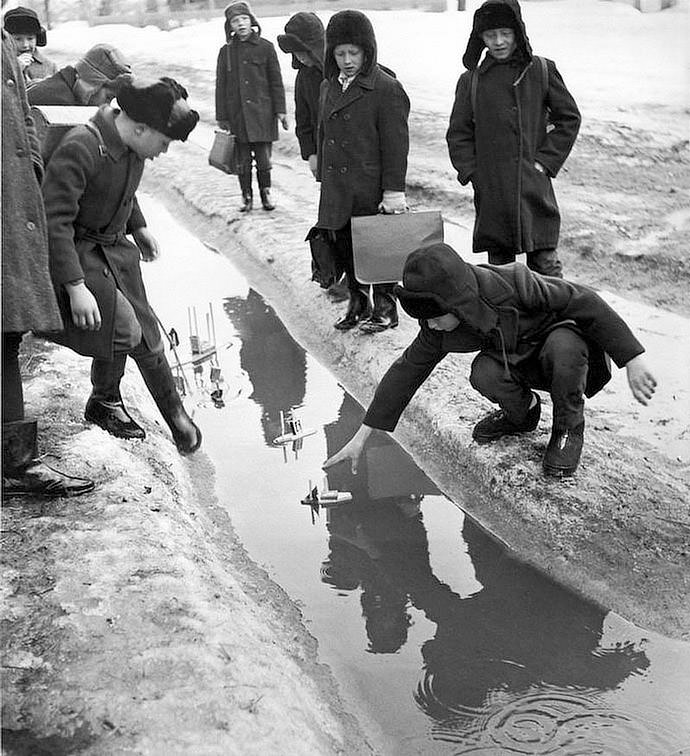 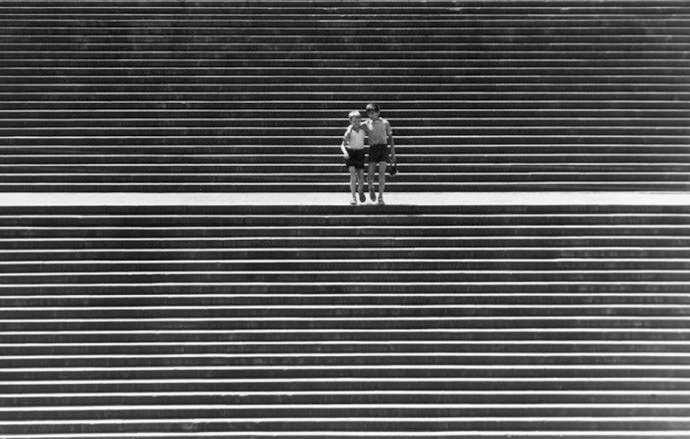 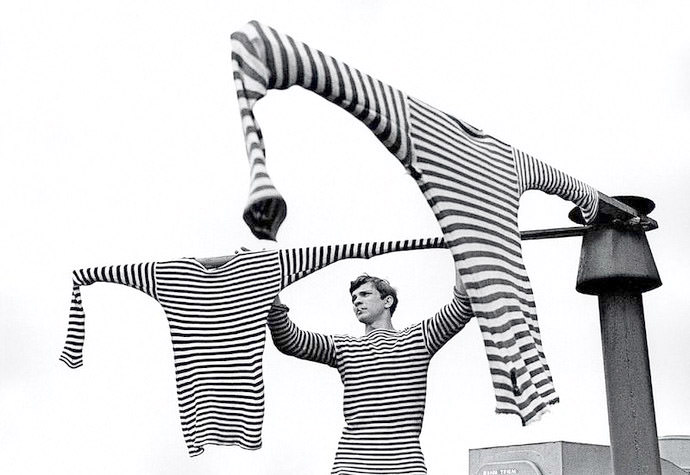 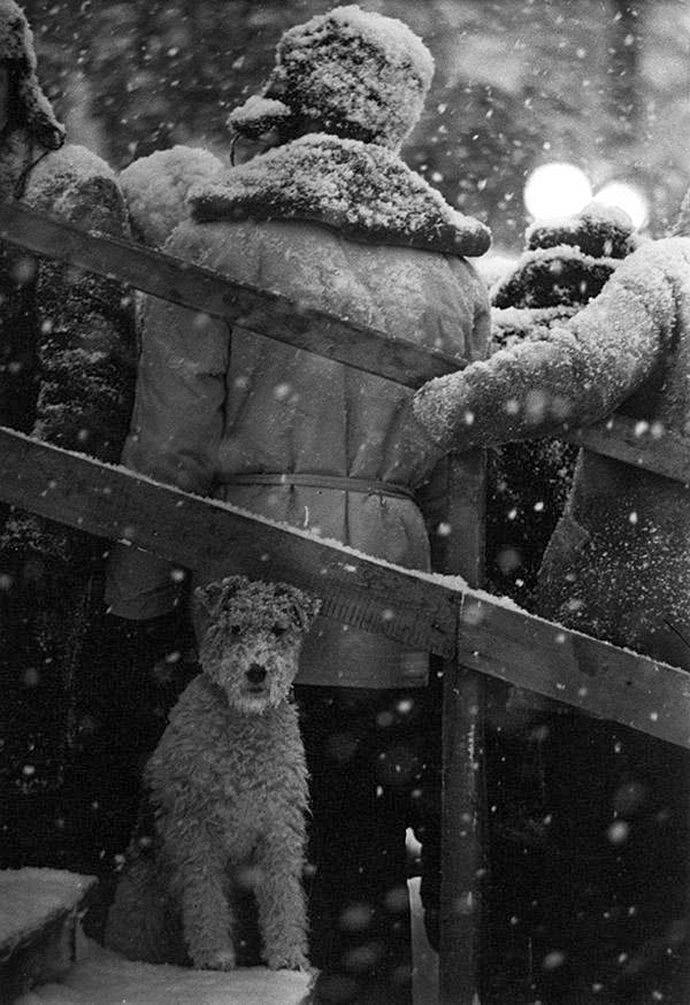 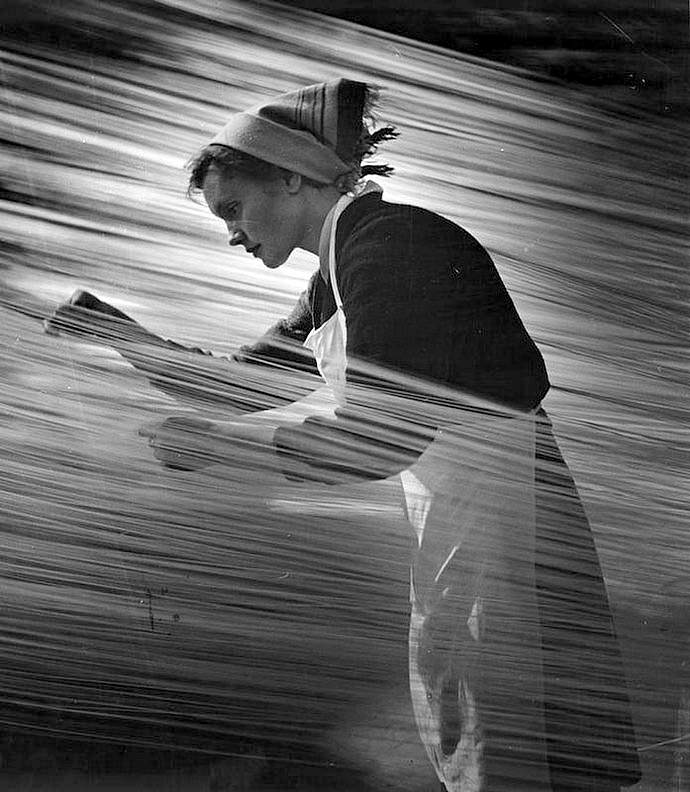 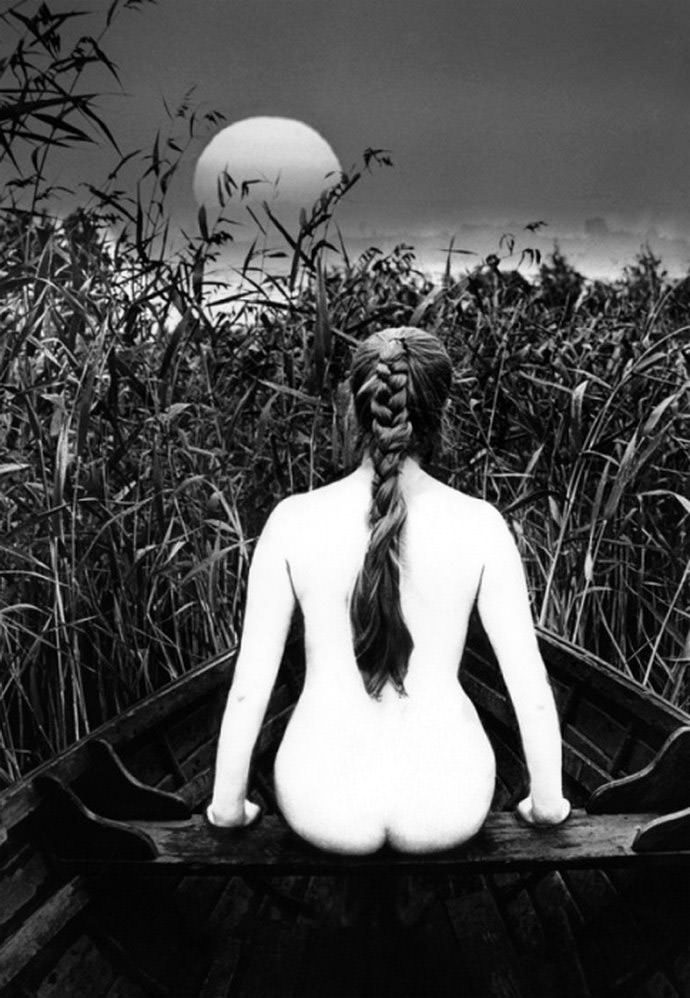 Children paint with chalk on the plates. The USSR, Moscow, 1960. Photographer: Anatoly Khrupov. 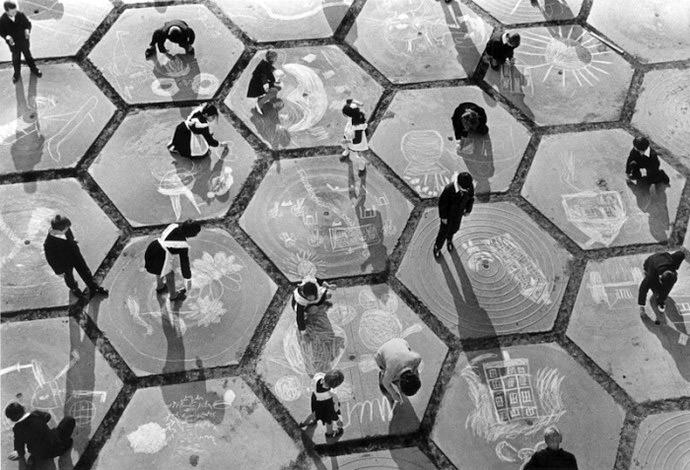 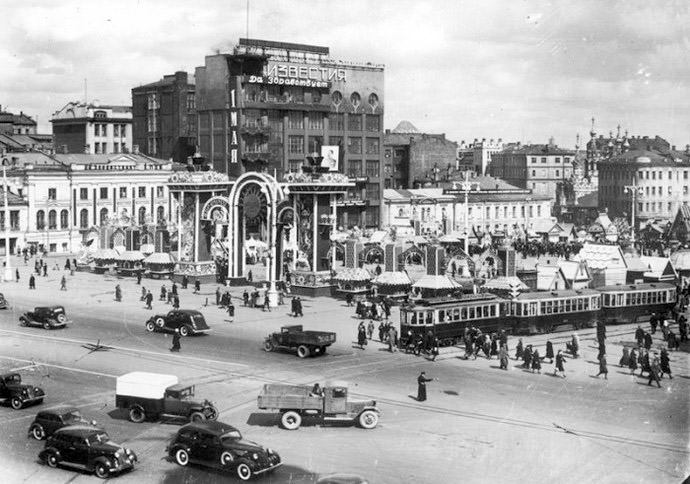 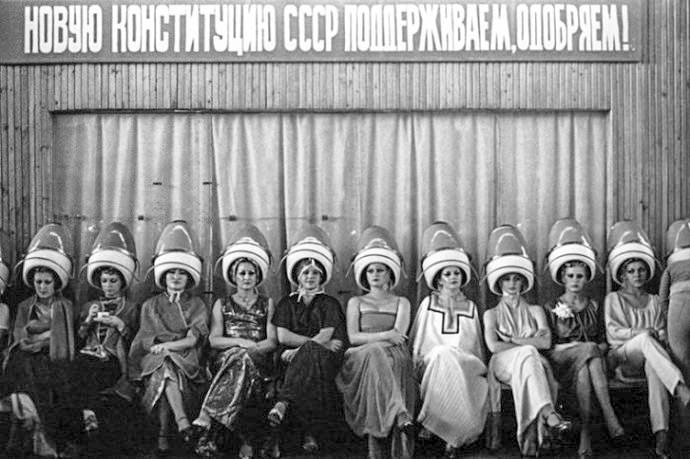 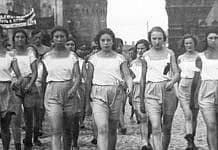 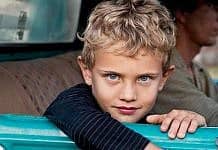 Stories in faces: Steve McCarry’s atmospheric portraits of people from around the world 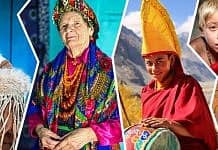 Amazing portraits series of people from all over the world